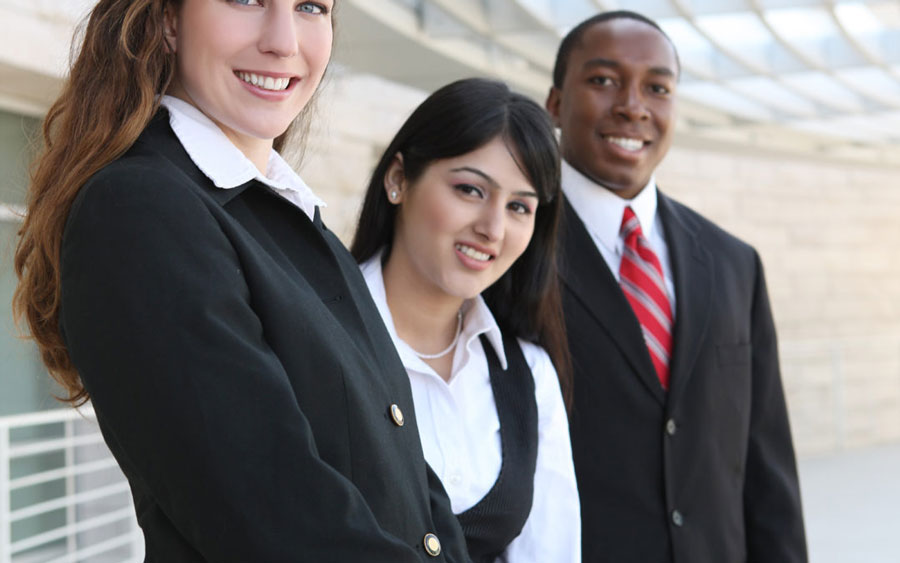 More and more, our culture values diversity in the workplace, and we’ve made great strides as a society in this regard. Minorities make up a larger proportion of the workforce than ever before, and women now make up roughly half of the work force. Workplace diversity is an issue that continues to be covered in the news.

The trend is towards a more progressive future where there is proportional representation of all the various races and demographics. However, we are not all the way there just yet. Some companies are still struggling to change their hiring practices with a more diverse future in mind.

In this post, we will examine a few of the more prominent news stories that deal with workplace diversity in the month of May.

Though Australia is a generally progressive country, the local government of Victoria recognized that equality can sometimes be threatened by unconscious bias. For example, when an employer views an applicant’s resume and can tell by his name that he is African American, Hispanic, or another race, then subsequently makes subconscious judgments based on the person’s background. This bias can push the employer to pass the minority applicant’s resume over.

In order to help reduce the biases that a job recruiter might have when he views the names and other identifying information of prospects, Victoria’s local government are testing a new system that will render the application process pseudonymous and less prone to clue the recruiter in on any facts about the applicant’s racial or religious background.

Frustrated with what they viewed as a disparity in both hiring and pay between the different races and genders, eight tech workers have come together to create Project Include. It’s a non-profit organization that keeps tabs on diversity statistics and provides feedback to the industry.

Their services are designed to help companies improve their workplace diversity numbers. Their hope is to ensure that minorities and women are more represented in the workplace.

Nike Does Well with Workplace Diversity, But Other Companies Are Falling Short

Recently, Nike released statistics on the various races of their workers, and it was found that for the first time, more than half of their workforce is non-white. Not only that, there are other companies that have reached this goal as well.

While this is promising, there is still more work to be done. While many companies have released diversity reports, many others have been hesitant to do the same. Hopefully Nike’s willingness to take this step will encourage other companies to do the same.

Britain’s Workplace Not as Diverse as Other Countries in Europe

According to a new report, it seems Britain is lacking when it comes to gender diversity in the workforce. In a list of 18 different countries, it ranked relatively close to the bottom, at number 11, just above countries like Italy and Greece. In particular, the report noted that the consequences of child-rearing are particularly high for women, who suffer a larger pay gap after motherhood.

As we can see, more and more organizations are working to promote workplace diversity. However, it seems that unconscious bias is still serving as a major obstacle. While it’s tempting to think of workplace diversity being an issue in the United States, we can also see that it’s something other western nations face.