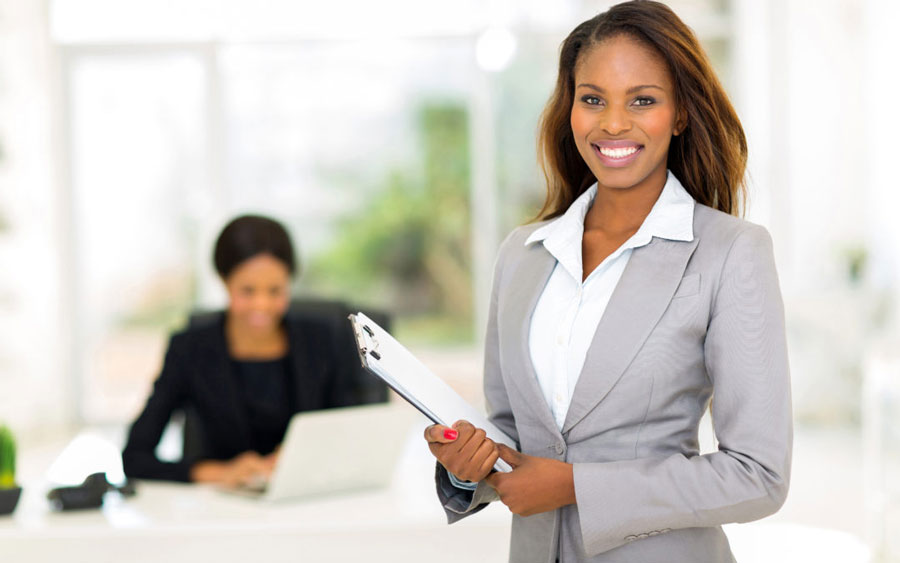 There have been several promising developments in the world of workplace diversity in the month of March. A major marketing and communications brand repudiated racist and sexist behavior in its leadership. A new startup is on the verge of launching a revolutionary new software that is designed to increase workplace diversity.

But it’s not all good news. A recent study has shown how executives who promote workplace diversity are viewed by their peers. It’s a story that shows how much work needs to be done in promoting diversity in the workplace.

The Tech Connection Launches A Software That Increases Workplace Diversity

An article on BostInno highlighted the efforts of a company called The Tech Connection. Founded by CEO Melissa James, this Boston-based startup has functioned primarily as a recruiting firm that specializes in helping businesses increase their workplace diversity numbers.

Last month, they unveiled their plans to build a software that is designed to help companies hire a more diverse workforce. The software is called PowerUp.

PowerUp is designed to provide a blind hiring system that will make it easier for hiring managers to hire a more diverse workforce. It does this by allowing management to see only the qualifications and and accomplishments of each applicant. They are unable to see any information regarding the race or gender of the potential candidate.

Blind hiring practices are designed to decrease the influence of unconscious bias. It has shown to be quite effective in giving minorities and women a better chance of being hired.

However, blind hiring does not completely eliminate the impact of unconscious bias. This is because these practices are not intended to replace face-to-face interviews.

Study Shows That Minorities And Women Are Penalized When Promoting Diversity

A story in the Guardian featured a recent study that was published in the Academy of Management Journal. This study looked at the ways efforts to increase workplace diversity are viewed in various organizations.

In the study, both white and non-white executives who engaged in “diversity-promoting” behavior were examined. Diversity-promoting behavior could be defined as speaking out about the need for diversity and implementing hiring practices that promote diversity.

The results of the study show that minority executives who try to improve their company’s diversity numbers are penalized while their white counterparts remain in the same position. One thing that stands out about this study is that working to improve diversity was never seen as a positive in the performance of these executives.

While this isn’t a huge surprise, it clearly highlights the fact that many organizations that claim to value workplace diversity end up being resistant to it. It shows that there is still more work to be done in order to make diversity more of a priority.

Walter Thompson’s (JWT) new CEO has begun her tenure by affirming the marketing firm’s commitment to promoting diversity. Speaking to an audience in London, Tamara Ingram stated that diversity and inclusiveness will be a top priority for her and the rest of JWT’s executive team.

This speech came just a few weeks after the previous CEO Gustavo Martinez left the company amid a pending lawsuit that alleges that he continually made “racist and sexist remarks.” JWT’s decision to part ways with their former chief executive shows that they are taking the issue of diversity seriously.

Ingram’s presentation also featured a new television series entitled “Her Story: The Female Revolution,” which chronicles the accomplishments of women over the past 50 years. The series includes interviews with several prominent women, including Hillary Clinton and Michelle Bachelet.

Summing It All Up

There weren’t many prominent news stories involving workplace diversity in the workplace in March, but the events that did occur were important nonetheless.

This past month we learned something we already knew: companies who want to promote diversity tend to work against themselves in achieving this goal. The Academy Of Management Journal’s study highlights this fact. Unconscious bias is a force that is powerful enough to even sway the decisions of those who desire to see more diversity in the workplace.

There are some promising developments, however. With more companies like The Tech Connection working to help companies hire a more diverse workforce, we may see diversity numbers improve in the near future.

JWT’s decision to part ways with a Chief Executive who did not seem to value diversity is also a good sign. The more that organizations take a stand for diversity in their leadership, the better it will be for their workforce.