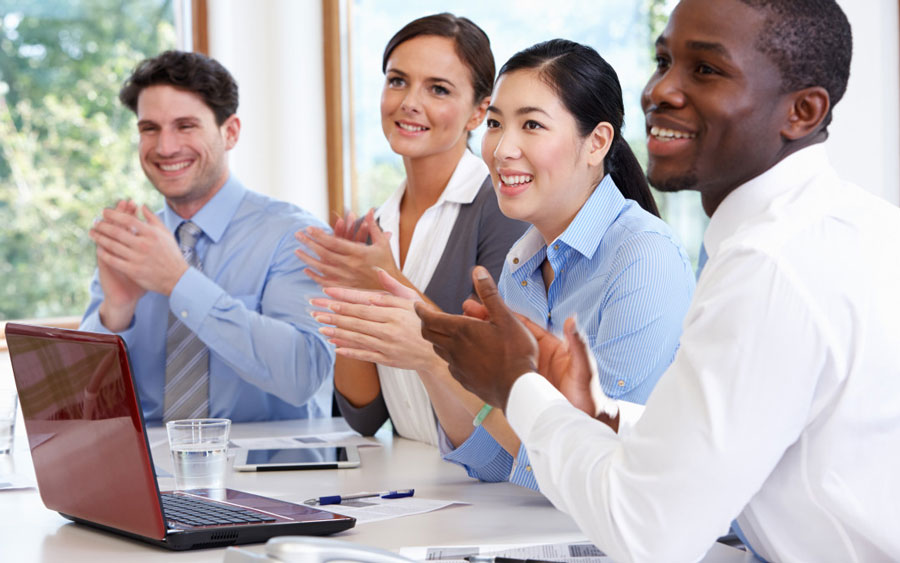 But it’s not impossible.

Creating and implementing a supplier diversity program means getting your organization to incorporate more minority business enterprises (MBE’s) in its supplier base.  If you’re working to increase the amount of minority-owned businesses that your company does business with, you probably already understand the benefits of supplier diversity. Now, it’s just a matter of getting the rest of your company to see it.

This post will discuss 3 of the most common obstacles that make it difficult to adopt a supplier diversity program. If you can find a way to address these challenges, it will become easier to reap the rewards of supplier diversity.

If diversity was a superhero, unconscious bias would be its arch nemesis.

Unconscious bias is the #1 challenge to promoting diversity period.

This isn’t just true when it comes to supplier diversity. Unconscious bias makes promoting diversity difficult in pretty much every environment. This article by Prime Minister David Cameron shows this.

Unconscious bias is one of the biggest challenges that diversity faces. This is true in organizations that wish to have a more diverse workforce and those that see the importance of building relationships with more diverse suppliers.

Unconscious bias can be defined as the preconceived notions we hold about different types of people without being aware of it. It’s something we all have. The dangerous thing about unconscious bias is the fact that most of us don’t even realize that we are allowing our decisions to be influenced by our biases.

In many cases, we tend to look more favorably upon people who are similar to us. People tend to gravitate towards others that are more familiar to them. This is one of the reasons technology companies have had trouble creating a more diverse staff. Unconscious bias tends to influence decisions regarding hiring and promotions.

Unfortunately, it also influences decisions regarding suppliers. Unconscious bias keeps us from making objective decisions about the companies we do business with. It’s what can cause a procurement organization to neglect doing business with more diverse suppliers.

If you want to create a supplier diversity program in your organization, you need to address the unconscious bias issue. Minimizing the impact of unconscious bias isn’t easy. Many larger companies have had a very hard time combatting it. But there are ways to overcome it.

Measuring The Use Of Diverse Suppliers

Some companies require that an MBE has special certification that proves that they are actually owned and run by minorities. Others don’t necessarily have this stipulation. It’s up to your company to figure this out.

In addition to determining how your organization defines a minority-owned business, you also need a system for keeping up with the suppliers you deal with. Tracking your tier 1 and 2 suppliers  can be difficult as you start to embrace supplier diversity. While it’s not easy, it must be done in order to understand how well your company is doing when it comes to diversifying its suppliers.

Lack Of Support At The Top

The challenge lies in the fact that it’s not always easy to get higher-level executives to see the value in embracing supplier. In some cases, they may assume that the push for greater diversity is nothing more than a fad.

You have to get them to see the financial benefits that a supplier diversity program can bring. If you can show them how it will position your company for success in the years to come, they will be more likely to be on board with your initiative.

Simply put, supplier diversity is critical. The demographic landscape of the United States is changing. Minorities are representing a larger piece of the population.