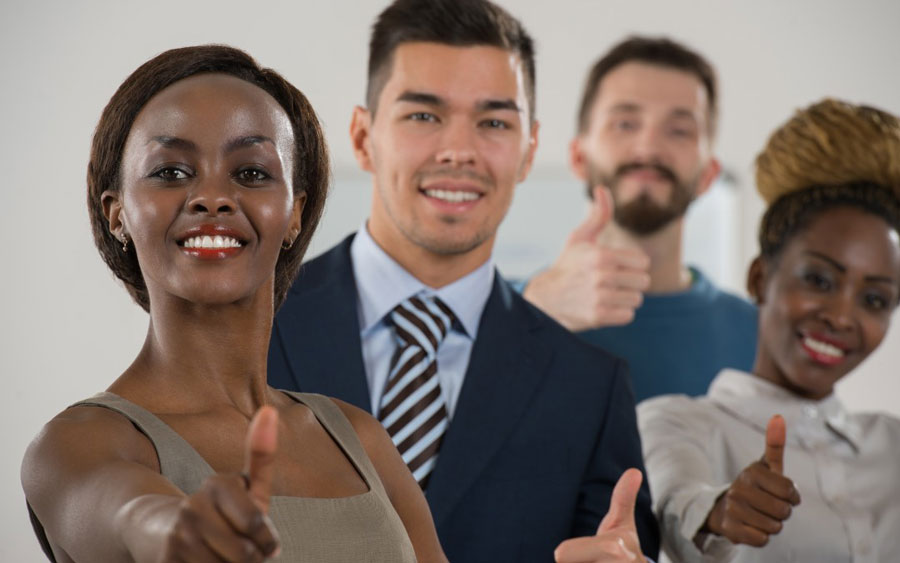 For the month of July, the stories we will cover will take a look at the experiences of minority women at certain tech companies, a HUGE blunder that was made by one of the most popular social media companies, and some areas where progress is being made.

If you take a look at each of these stories, one of the things you will notice is the persistent myth that the lack of diversity in the tech industry is a result of a lack of viable minority candidates. Tech companies have been claiming for years that there simply aren’t enough minorities who are interested in pursuing careers in tech. A recent article in the Washington Post shows that this isn’t true. However, the myth is still being believed.

The good thing is that two of the biggest tech giants is starting to take some positive steps when it comes to diversity. While there is still more work to be done, the fact that these two companies seem to be taking diversity seriously is encouraging.

The Good: Efforts Being Made To Promote Diversity

Most of the news we hear about diversity in STEM fields is negative. There are good reasons for this. However, it would be a mistake to focus only on the negatives.

While there is still a long way to go when it comes to diversity, there are preliminarily tentative signs that Silicon Valley is starting to “get it.” In this story for The Nation, Bryce Covert examines the steps that some tech companies are making to promote diversity.

While he deems the efforts of Google and Facebook as being “woefully inadequate,” he does concede the point that these companies are “on the right track.” He even highlights some of the things Facebook and Google are doing to further diversity in their own organizations.

Also, he discusses some major successes in other companies and uses them as an example for the steps tech companies should take when it comes to diversity. Kimberly Clark is an excellent example of what diversity should look like at a company. One of the things they did was make diversity a metric by which leaders are evaluated.

The Bad: How Unconscious Bias Affects Minorities in Tech Companies

“More Than A Pipeline Problem: In Search Of Diversity in Silicon Valley” by Rachel Martin

The stories in this article are great examples of unconscious bias at work. The two female minorities who were employed at Dropbox and Twitter discuss their experiences at the companies they were employed at. The main theme in both stories is their feelings of exclusion.

Both women talk about the difficulty of working in an environment where nobody looked like them. The woman who worked for Dropbox reported that she had trouble fitting in with the rest of the group.

As an African – American female, found it difficult to relate to her mostly white co-workers. To make matters worse, she says her co-workers made no real effort to engage with her. Also, she found that it was impossible for her to move up in the company. She was told by her management that if she wanted to move up to a better position, she’d have to go to another company.

The other woman interviewed for this article was a Hispanic female who worked for Twitter in its early days. She also talked about how difficult it was to work at a company where nobody looked like her. She felt as if there wasn’t other employees there to whom she could relate.

This particular article is informative in that it takes an issue that affects the STEM industry as a whole and shows how it affects the individuals who have to deal with unconscious bias on a daily basis. The two stories that are told in this article are probably an accurate depiction of how other minorities feel working in the tech field. It’s a much-needed reminder that a lack of diversity is not just bad for the company, it also creates a non-friendly environment for minorities who work in these fields.

The Ugly: Twitter Shows That They Just Doesn’t Get It

When it comes diversity, Twitter doesn’t seem to have a clue. Not only are their diversity number abysmal (only 49 African American employees out of 3,000), they completely miss the mark when it comes to gender equality.

Only 1 out of 10 Twitter employees are female. It’s the reason they are at the center of a discrimination lawsuit.

Last week, Twitter made the ill-advised decision to throw an office party with a “frat theme.” Given the company’s notoriety for having a decidedly pro-male culture, this was clearly a horrible idea.

Later, at their all-hands meeting, interim CEO Jack Dorsey was asked by an employee why Twitter does not have a company-wide diversity initiative. He acknowledge the fact that Twitter should needed to do more to promote diversity, but no specific plans were discussed.

The month of July has been interesting for diversity. While the steps that Google and Facebook are taking are encouraging, it’s clear that there is still more work to be done.

The fact that the myth about a lack of minority candidates still persists shows that we still seem to be missing the point. While it’s possible that more minority candidates would help, it’s more important that organizations focus more of their efforts on combatting unconscious bias.

Without dealing with the unconscious bias issue, it won’t matter how many minority applicants there are because minorities still won’t be hired or promoted. Google has been working to address unconscious bias in their organization. Hopefully, other companies will follow suit.