Cryptomining via PowerShell Caught at Retailer 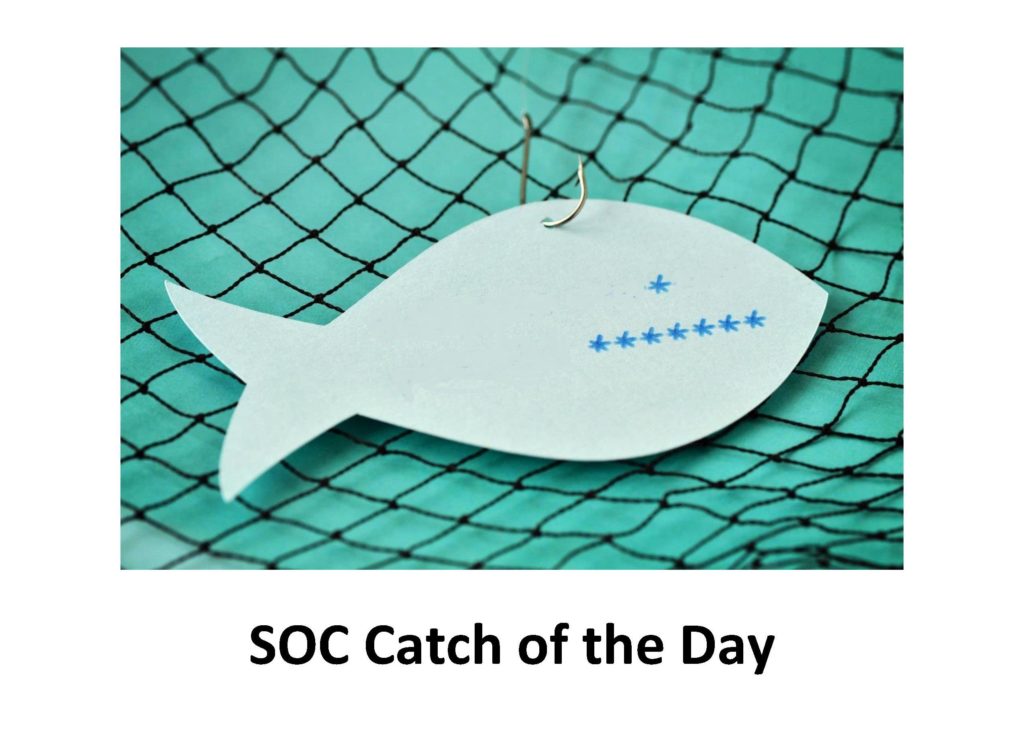 The analyst at the SOC used the advanced logic in EventTracker SIEM to detect a suspicious command with cmd.exe invoking PowerShell to download a suspicious file via http://209.222.101.129:80/a using Internet Explorer. PowerShell’s malicious use is often not detected or stopped by traditional endpoint defenses, as files and commands are not written to disk.  Cryptomining impacts system performance, consume power, and can be the doorway to other nefarious activity like stealing credentials or sensitive data to monetize.  Click below to read what happened.