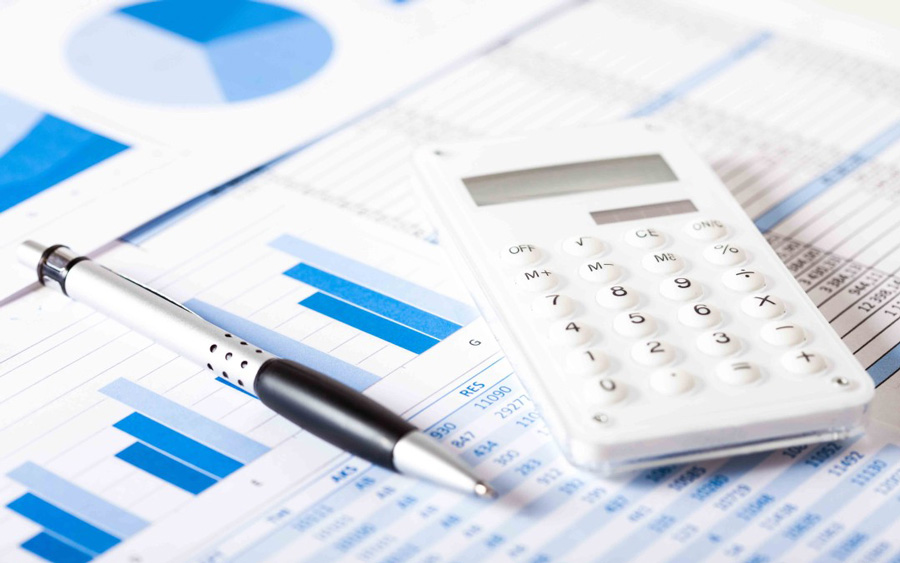 Failing to follow the best practices of software license management can have a negative impact on your organization. As a matter of fact, failing to monitor the usage of your software licenses could be costing your company tons of money.

Want to know how?

John was an IT procurement manager at his company. He’d been running his department for a few years without any complaints. Every day, he did his best to ensure that his department was as productive as possible.

One day, word came down from upper management that the company needed to cut costs. Each department was expected to create and implement strategies that would significantly reduce spending. Not only that, they were expected to present their plans to the executives in two weeks.

Like many in his organization, John didn’t see this coming. He had no idea what to do. He’d always tried to keep track of the purchases his department was making, but he didn’t have any idea whether or not they could be spending less money.

Unfortunately, many IT procurement managers have found themselves in this very situation. They don’t have a software license management system in place. They’re not able to monitor how the company’s software is being utilized. As a result, they end up leaving money on the table.

This post is going to show you why a robust software license management program is essential to the success of your Procurement Department. It will also provide you with some best practices that can help you make the most of your software licenses.

Many companies do not invest enough resources into keeping track of the licenses they are purchasing and using. The result is wasted resources and increased software spend. If your company does not have an effective software license management system in place, it could already be losing a lot of money.

It’s important to know how to recycle and re-harvest your software licenses. These practices can help you allocate your license usage more effectively and reduce the amount of money being spent on software licenses. These practices require some effort and resources. However, if it’s done correctly, can provide a great financial benefit to your organization.

This post will describe what license recycling and harvesting is and give you some best practices for implementing these strategies in your organization.

What is License Recycling?

When your organization has computers that are no longer being used, they need to be retired. However, this doesn’t mean that the software that is installed on them has to be retired.

You might be able to reuse these licenses on other machines. You can use them on machines that are still in use.  You can use them for new employees coming into your organization. This is known as license recycling.

Unfortunately, many companies don’t have a plan for recycling their licenses.  Because of this, they buy licenses that they don’t need. If you have an effective system for recycling your licenses, you can prevent this.

What is License Harvesting?

License harvesting is a software asset management practice that involves identifying machines with licenses that are not currently being used or being under-utilized. Where this situation exists, the organization can recover these licenses.  This enables them to further reduce their software spend on new licenses and reduce annual maintenance costs.

Your organization currently has 500 licenses installed. Out of these, 375 of these licenses are actually being used. By identifying which licenses are not being used, you can reclaim them by uninstalling the software and adjust the annual maintenance you are paying.

Software license management is a practice that your Procurement Department cannot afford to ignore. Recycling and re-harvesting licenses can save your firm a lot of money. When attempting to reclaim or recycle licenses, there are certain strategies that can make it easier for you.

The first thing you need to do is develop a system that helps you monitor and track the use of your software licenses. This requires a clear picture of which licenses are being used and which are not. For the licenses that are being used, you will need to know how often they are needed.

This process is referred to as software license metering. When you have a better idea of how often licenses are being used, you will know which ones to recycle and which ones to re-harvest.

This can be done manually by checking with each individual user to find out what licenses they have installed on their machines. It’s easier to have a system that automates this. There are various types of software that can help you perform this task. Either way, establishing and maintaining an effective system can be time consuming. In some cases, it makes more sense to have a professional take care of this for you.

In some cases, the vendor may have certain restrictions on how often a given software license can be recycled. When engaging in license re-harvesting and recycling, it’s important to know what your vendor’s agreement stipulates. If you don’t you might become non-compliant. This could result in damaging fines.

Software license management is not easy, but it’s an essential component of any software asset management strategy. If your organization has an efficient system for managing unused or underused software licenses, you will be able to greatly reduce your software spend.

If John had implemented a software asset management strategy that involved recycling and re-harvesting software licenses, he could have become a rock star and potentially saved his company a lot of money!